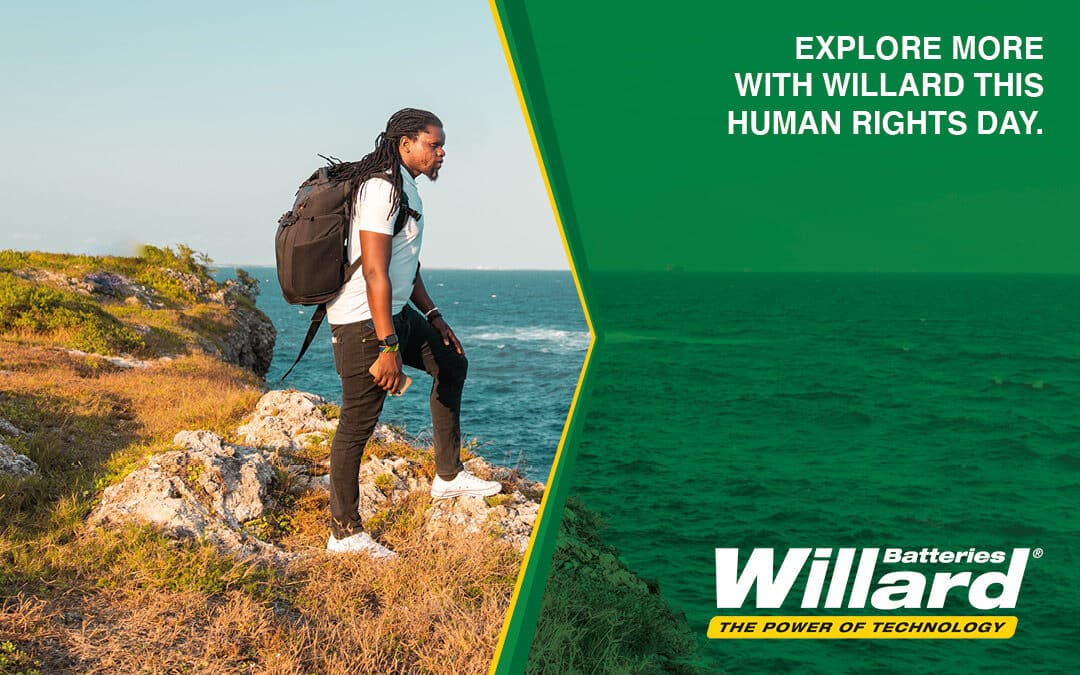 If you’re looking for things to do in Cape Town this Human Rights Day, why not visit some Cape Town historical sites? Here are some that could pique your interest: 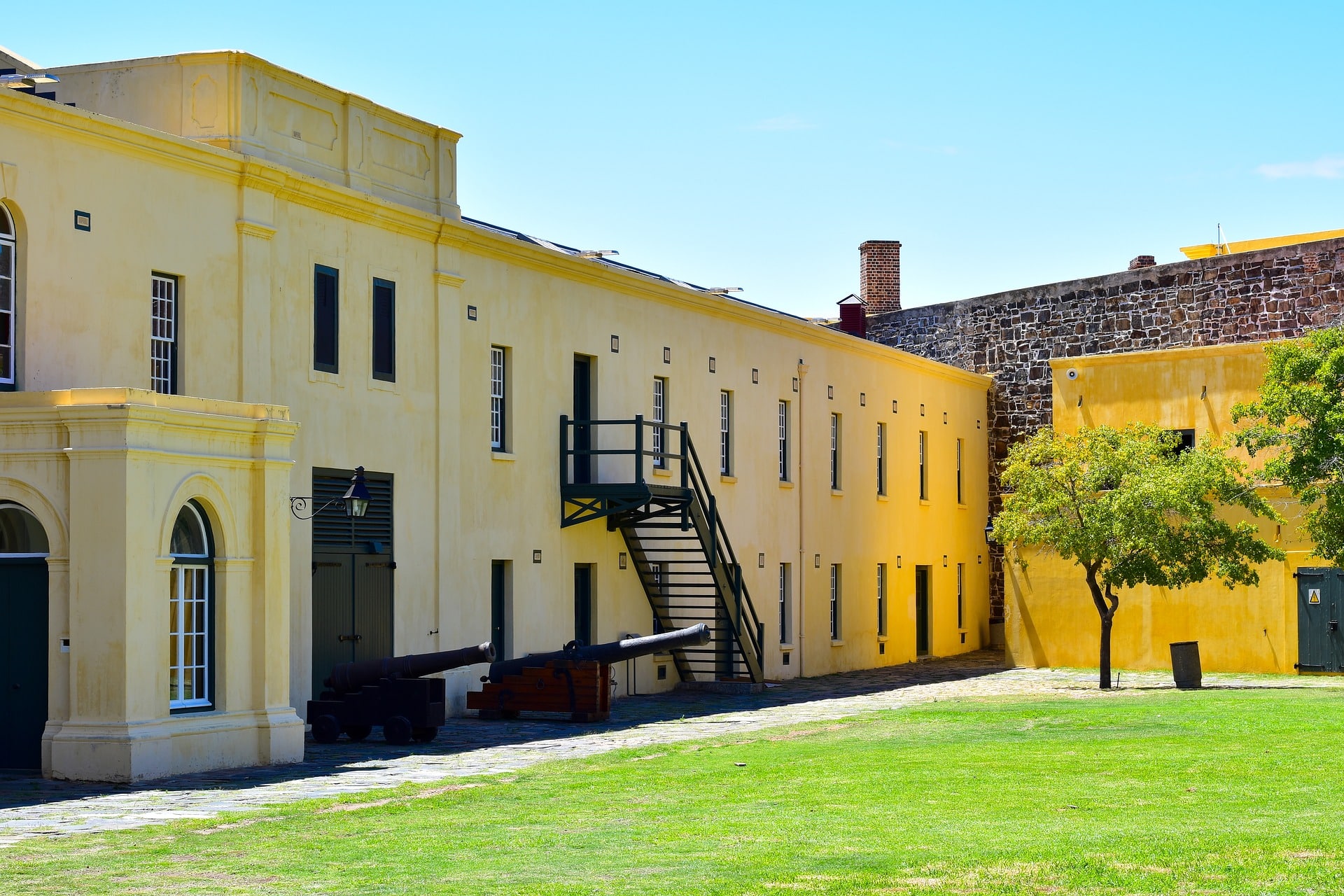 Built between 1666 and 1670, it is the oldest surviving building in South Africa. In the building and refurbishment of the castle, materials from two UNESCO World Heritage Sites, Table Mountain and Robben Island, were used. Rock from Signal Hill and slate from the quarries on Robben Island form part of this unique cultural site. 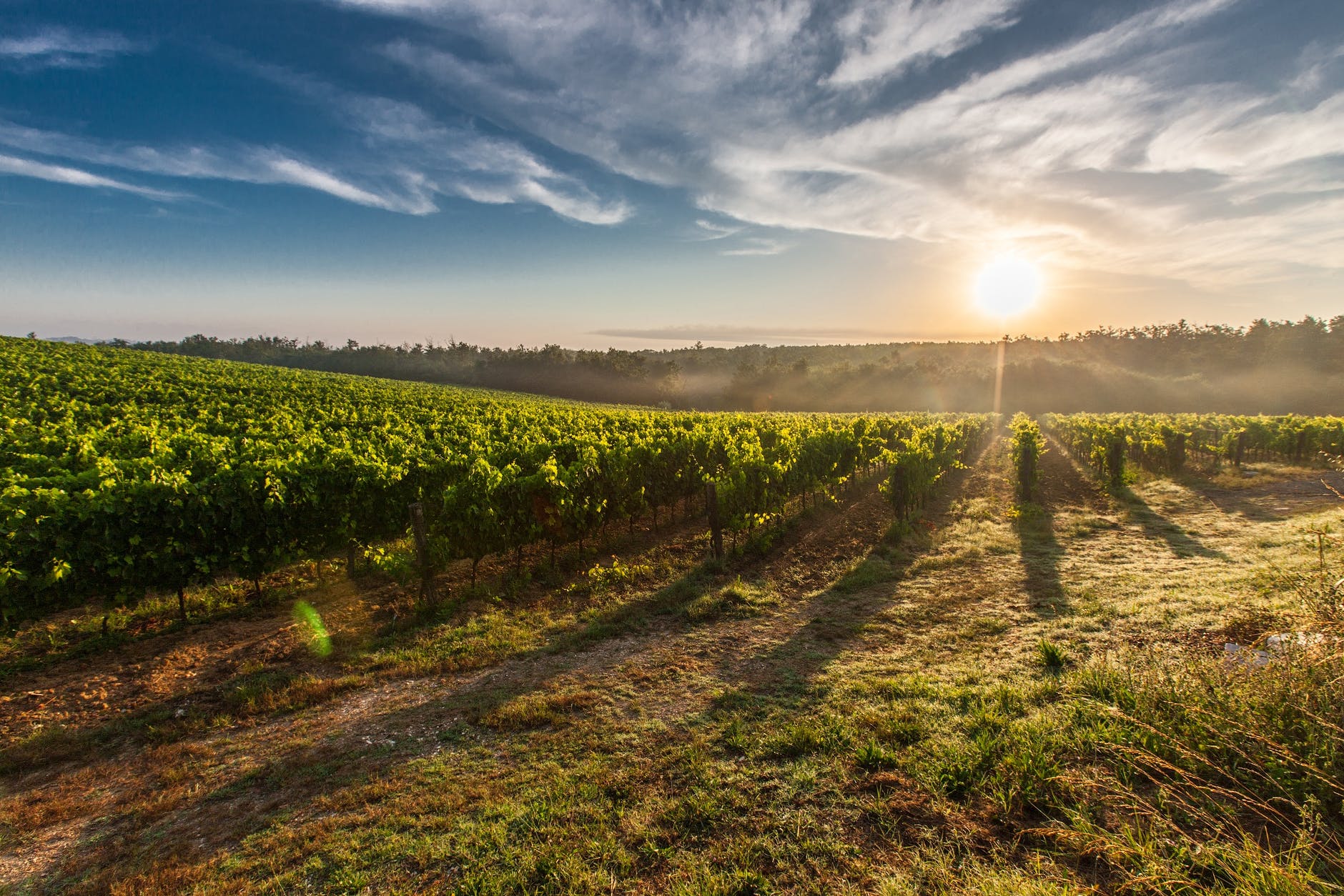 At 332 years old, Groot Constantia is the oldest wine farm in South Africa, as well as one of the oldest brands in the world. This iconic wine farm has an incredibly rich heritage – one that is well worth exploring! 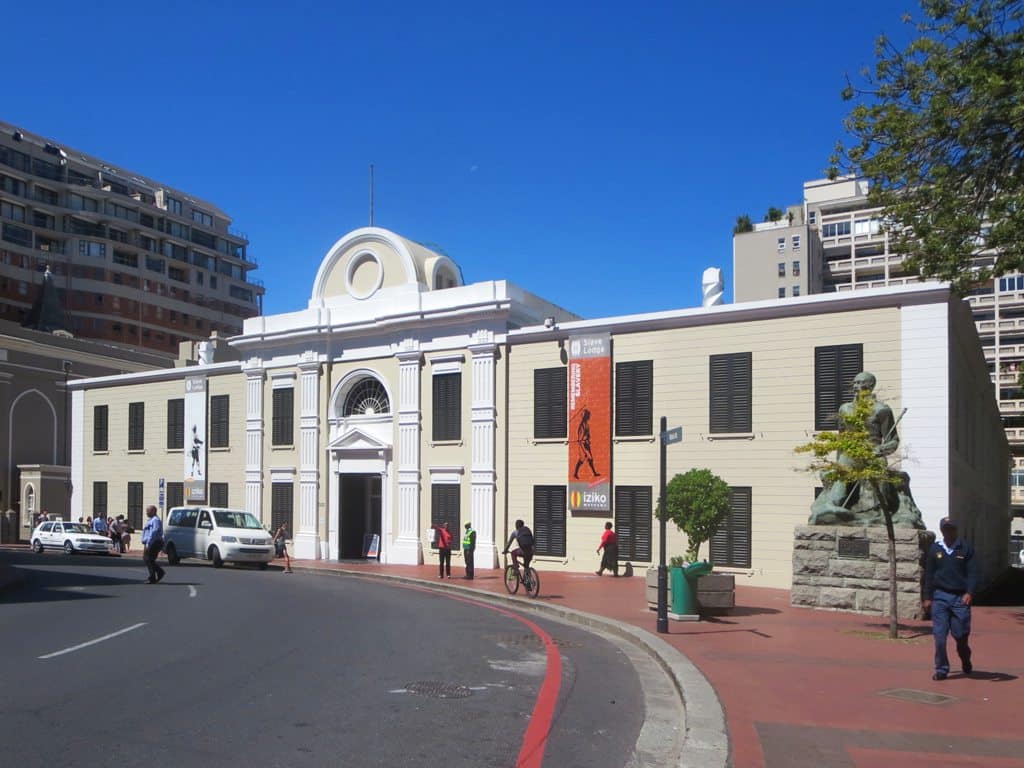 Under the theme ‘From human wrongs to human rights,’ this museum explores the history of the slave trade in South Africa. The exhibitions, which change often, focus on creating human rights awareness by looking into the abysmal living conditions that slaves had to endure in South Africa. 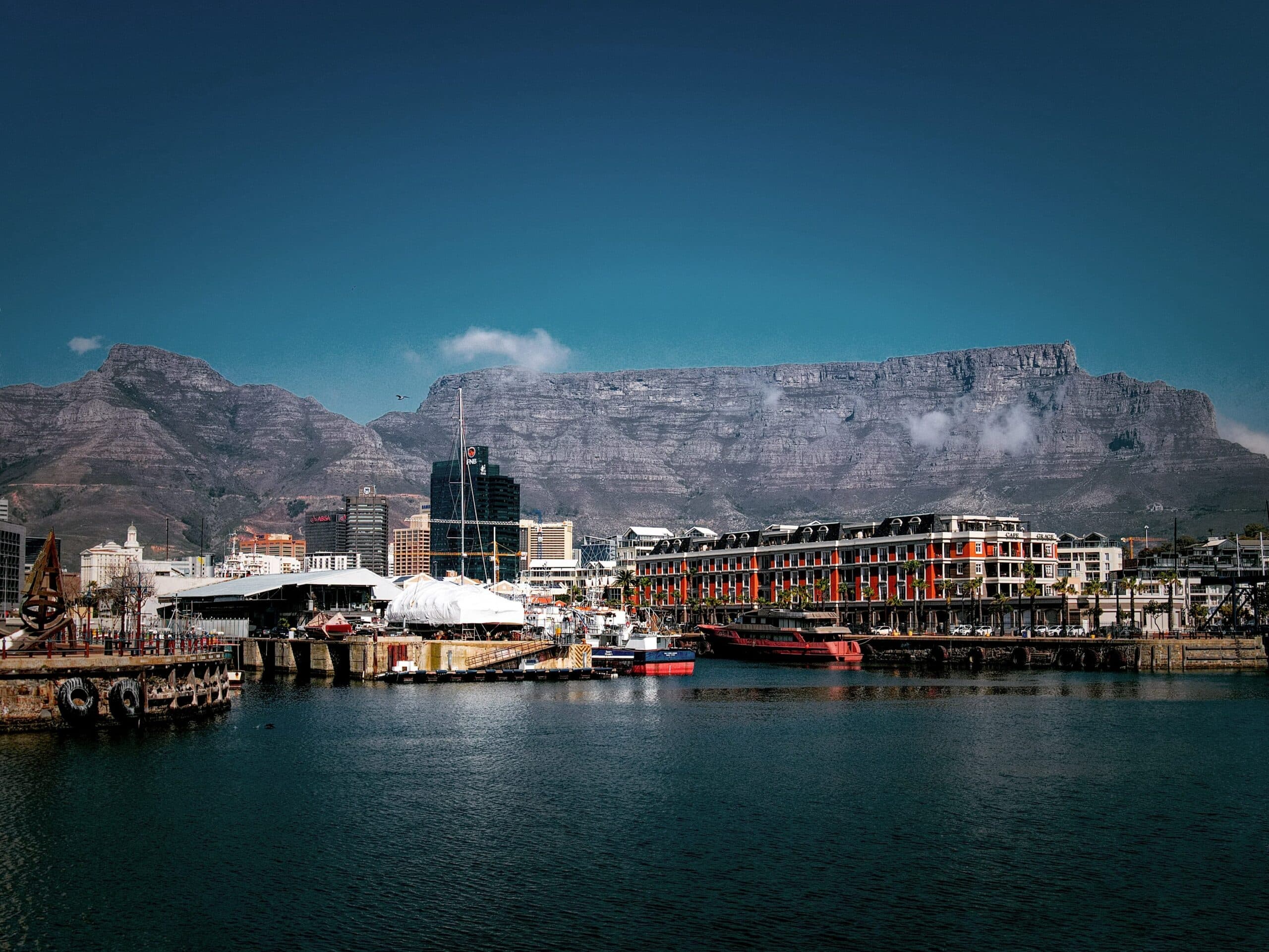 One of the Seven Wonders of the World, Table Mountain is a must-see for all. It was originally named Hoerikwaggo (Mountain in the Sea) by the Khoisan people to whom it was sacred as they believed it to be the home of their god, Tsui. Incredibly rich in cultural and natural heritage, it gained national park status in 1998. In 2004, the region was declared a UNESCO World Heritage Site.

The Bo-Kaap Museum and Surrounds 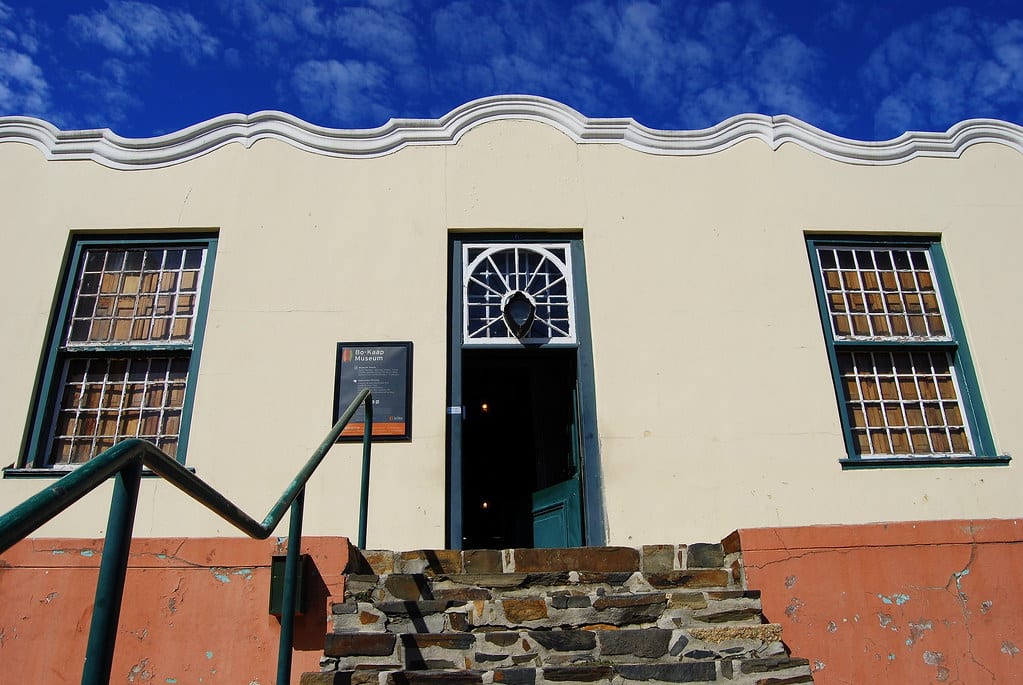 This area, best known for the colourful Bo-Kaap houses and cobbled streets, was the area in which the slaves, freed from countries across the globe, settled. Built in the mid-eighteenth century, the Iziko Bo-Kaap Museum is one of the earliest homes in this region, and tells the socio-political and cultural story of its diverse community. It was declared a national monument in 1965.

You can explore this area on foot, or alternatively opt to do the Bo-Kaap on a bicycle. An expert guide will take you through its rich history during a 3-hour guided ride. While it’s not quite the Cape Cycle Tour, it’s recommended that you are at least proficient on a bike.

Sound good? We think so too! With only a few days to go, it’s time to get planning – and don’t forget to   before you head out too! You can do this at one of our reputable Willard battery stockists.