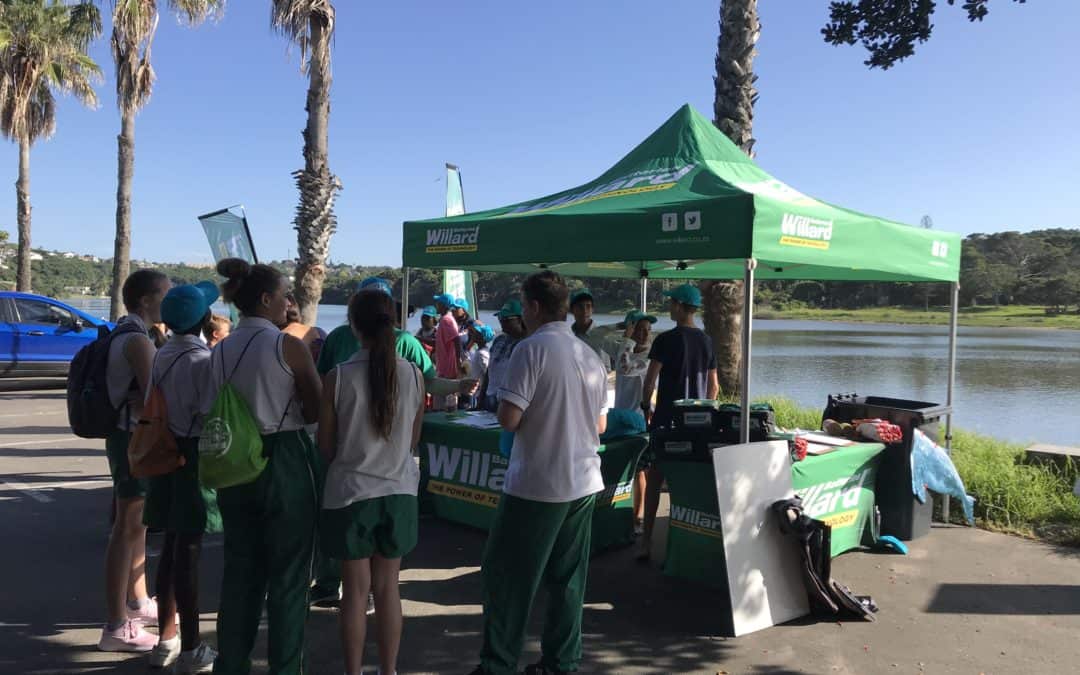 A clean-up activation by The Beach Co-op at Bonza Bay Beach, East London, partnered with Willard Batteries and  retrieved almost 200kgs of waste across just a kilometre stretch of beach.

Just over 100 people were involved in the clean-up, an environmental awareness initiative between The Beach Co-op and Willard Batteries, part of the AutoX group.

During the clean-up, participants were asked to pick up all litter found, and to log the number of Dirty Dozen items amongst those.  The Dirty Dozen was designed by Prof Peter Ryan from UCT to help track and monitor the 12 biggest culprits of marine litter on our beaches. 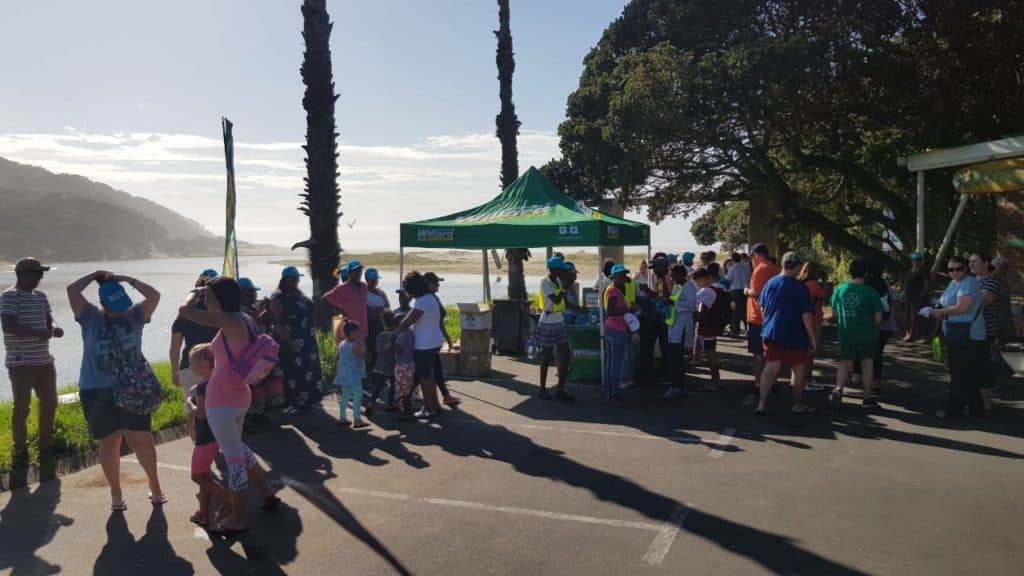 “With this amount of litter found over a distance of just one kilometre, one shudders to think what the volumes would be across a 100km stretch, and then extrapolating that across the entire length of South Africa’s coastline,” said The Beach Co-op founder, Aaniyah Omardien.

The clean-ups are part of a Willard Batteries initiative to highlight the threat of litter in our oceans and beaches. “Willard is working with The Beach Co-op, an NGO committed to improving and ensuring the health of our oceans. As part of the initiative, Willard has made a donation to assist with the clean-up,” said Corne Strydom, Sales and Marketing Executive at AutoX, manufacturer and distributor of Willard Batteries in South Africa.

Ms Omardien added: “There is growing concern about the amount of plastic and other waste entering the sea. We needed a practical tool to track the amount of litter at sea to identify whether specific measures to address the problem are working or not. Collecting rubbish washed up on beaches is the easiest way to track litter at sea and helps reduce the amounts of plastic in the environment, which is a time-consuming and laborious task.”

“We will also work with municipalities to ensure continuity and sustainability, and continue to measure the impact on the coastal environment and on human behaviour, and in this way create youth ambassadors who will manage and monitor our initiatives.”

Professor Peter Ryan, Scientific Advisor of The Beach Co-op, has been monitoring beach litter since the 1980s to ascertain the impact that ingested plastic has had on seabirds.

“My research was prompted by the growing number of records of plastic being found in the stomachs of birds, such as albatrosses and petrels. At that time, no-one knew anything about the volumes of plastic in the ocean around South Africa.

“Counting and weighing each item and checking the manufacturer’s marks to learn the origin is a full-time job. Such data does provide invaluable information on how we are failing to properly manage solid waste.”

He noted that drinking bottles are another sore point. “A staggering 60 billion PET bottles are produced each year, many destined to be discarded within minutes of being bought.” Having snacked on the go, people do not properly discard the packaging. We suggest to rather carry your own reusable water bottle or buy a can. Used cans have a higher inherent value and are more likely to be recycled.